The challenge that blew his mind: Tim Kuiper 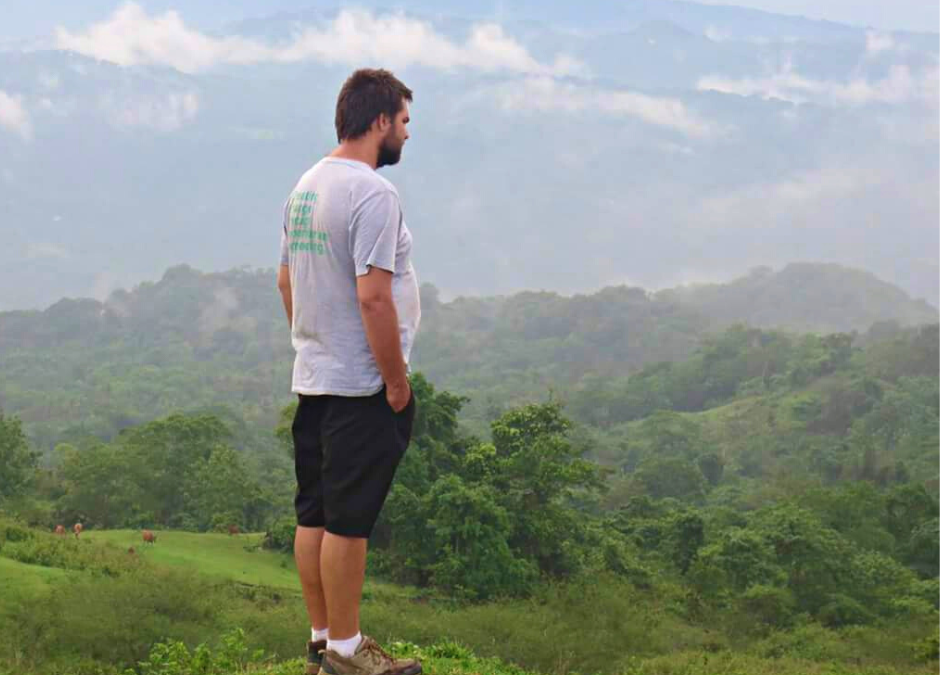 As a newly-minted undergrad, Tim Kuiper took a seat in his first class of mechanical engineering at Deakin University. Little did he know, it was a unit that was about to blow his mind.

It was 2007. Lizzie Brown, EWB’s Education Officer at the time (who later became the CEO of EWB from 2010 to 2015) gave a presentation about the EWB Challenge to Tim and some 180 students peers. It was the very first time that EWB was to offer this unit in universities, as a pilot program. As Lizzie spoke about the fantastic work EWB does in the humanitarian sector, Tim became more and more enthralled.

“It was eye-opening,” Tim reflects. Tim had some awareness of humanitarian engineering but had no idea that there was an organisation that existed to help change the world through engineering. “I remember thinking – ‘wow, this is why I wanna do engineering!’” Tim says.

A taste of designing for the real world

The EWB Challenge would go on to ignite in Tim a life-long passion for humanitarian engineering. The design brief for the 2007 pilot program that Tim worked on focused on the sustainable development of the Uluru Children’s Home, an orphanage located in Tamil Nadu, India. He remembers becoming obsessed with doing well, so he could progress to the next round and have the opportunity to do more work with EWB. As part of the EWB Challenge, students work in groups of 5 or 6, to develop a design solution that addresses the brief. During the program, students get the chance to present their design solutions to their fellow students. This was the first time Tim and his peers had presented in front of lots of people.

“I remember that my fellow EWB Challenge team mates all got dressed up in suits and ties to give our presentations – we were tracksuit-wearing Uni students in country Geelong. But we really wanted to do a good job!” Tim says.

The EWB Challenge was a fantastic experience for Tim and truly influenced his career trajectory. Tim reflects that, “the EWB Challenge planted the seed that started it all, really”.

After finishing university, Tim started work for a farming company, utilising his engineering skills to build fully automated chicken farms. It was a cool job and Tim did enjoy coming up with mechanical solutions to improve the farm’s efficiency. But he wasn’t entirely satisfied. His true passion lay in the humanitarian sector. In order to pursue this course more actively, Tim started using his annual leave to volunteer with organisations that were working on water sustainability projects in Indonesia and Myanmar. His path then crossed with EWB again, when he landed a role as an volunteer EWB Field Professional based in Timor-Leste for 15 months. Tim then went on to participate in four of EWB’s Humanitarian Design Summits as a mentor, before landing a role on staff at the EWB head office. His engineering journey, which started 15 years ago in Geelong, has now taken him all over the world. 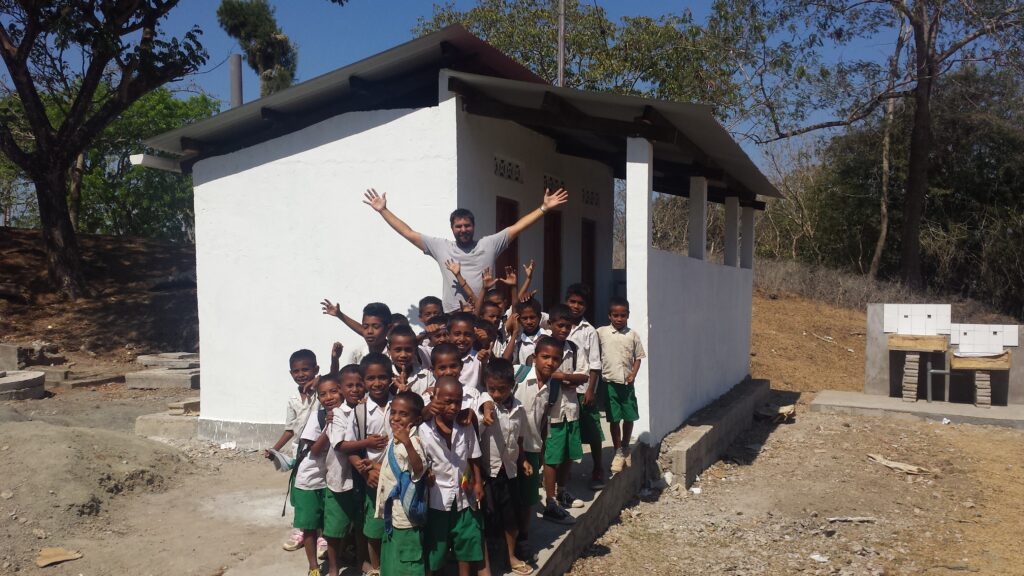 Tim now works as a Policy Analyst at the Victorian Department of Environment, Land, Water and Planning. Whilst the work he does now is a lot different to the work he was doing in Timor-Leste his desires and motivations are the same. Tim is determined to help improve people’s quality of life – whether they live in Melbourne or Timor-Leste “Everyone deserves access to clean drinking water,” Tim says. 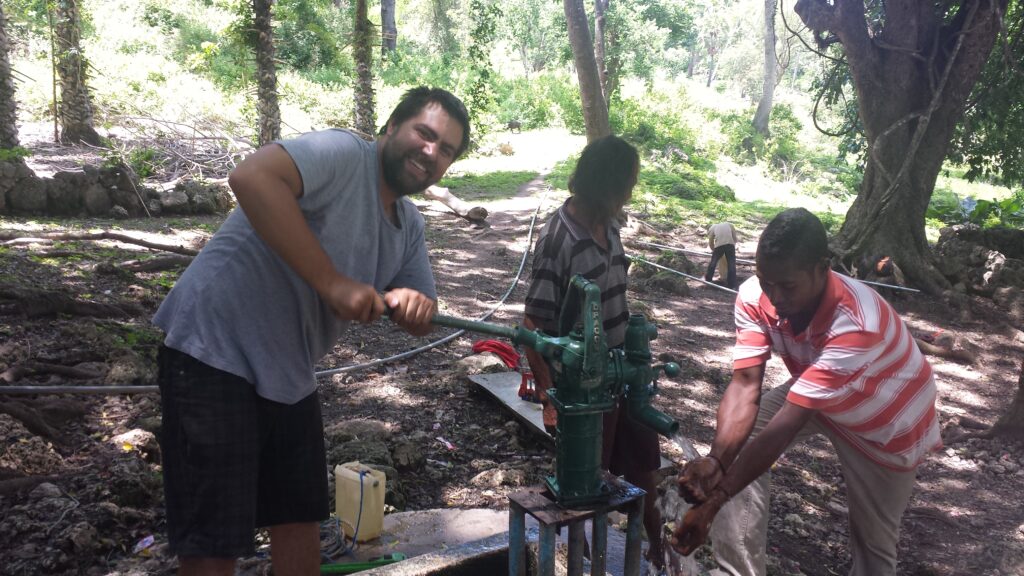 And he still has his stickers (but his MySpace account was closed some time ago).

Over its 15 years, the EWB Challenge has impacted the career trajectory of thousands of engineers just like Tim. The EWB Challenge aims to educate and inspire future engineers to contribute to solving real-world problems through human-centred engineering.

You can learn more about the EWB Challenge here.