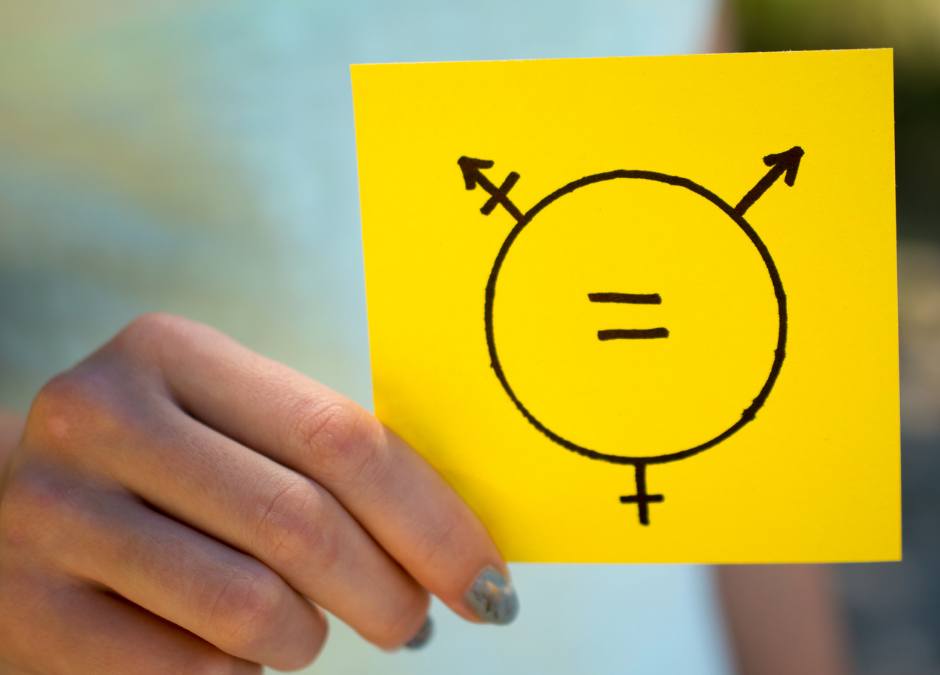 In October 2020, EWB’s Board Of Directors demonstrated the organisation’s increased commitment to diversity and gender equality, by announcing a specific commitment to board quotas. Currently, five of the eleven board members are women, however, over the next three years, that figure will increase and be maintained at 50%. That’s above the Australian average of 29% in 2021, and above the global average of 27%.

EWB staff received the news enthusiastically and engaged in a dynamic discussion about the importance of quotas as tools for greater equality. Staff whole-heartedly accepted the robustness of the research which links diversity to the decision-making level, and results in increased profitability and productive economies, and flourishing businesses.

In a socio-political backdrop of revelations of bad behaviour and sexual harassment of women in the workplace in Australia, EWB wanted to take further steps to ensure the EWB workplace is safe, inclusive and diverse. A revision of EWB’s Diversity and Belonging Policy aims to embed practices of diversity and equality throughout EWB’s programming and across the organisation.

The policy demonstrates EWB’s commitment and enables EWB to share experiences of and lessons learned about diversity and inclusion in the areas of gender equality, disability and inclusion, social inclusion and Aboriginal and Torres Strait Islanders.

To ensure the Diversity and Belonging Policy is embedded across the organisation, EWB staff designed and have commenced implementing awareness initiatives and a training program to apply gender mainstreaming.

What is gender mainstreaming?

EWB’s Diversity and Belonging Policy has adopted the United Nations definition, which outlines gender mainstreaming as: “A process of assessing the implications for women, men and those of other and/or no gender of any planned action including legislation, policies or programs in all areas and at all levels. It is a strategy…an integral component of the design, implementations, monitoring and evaluation of policies and programs. Its goal is gender equality.”

What does gender mainstreaming mean for EWB?

Training commenced at the start of 2021, with twenty-three staff engaged in the topic of embedding gender mainstreaming into their work. The primary objective of these sessions was to enhance staff knowledge and understanding of gender mainstreaming, gender analysis and gender gaps.

The focus was on current projects, partnerships, organisational systems, and the ways we can work towards creating gender equality. Staff discussed and shared how their projects were using gender mainstreaming approaches. Some of the initiatives shared included holding community discussion groups with women only, as well as mixed groups, as a way to ensure all voices are heard; using of female facilitators in design workshops; ensuring gender indicators are included in project design and planning; and conducting specific research on increasing gender diversity in the engineering sector.

The examples highlighted the importance of women at EWB, in technology development, engineering education and community development more broadly.

EWB will continue the roll-out of the Diversity and Belonging Policy which will be supported by Gender Equality Implementation Guidelines. Further staff training on gender equality will also be held to build on the linkages between gender equality and our other cross-cutting principles – disability inclusion, safeguarding and environmental sustainability.

This will contribute to EWB furthering our role as an enabler of gender equality, having our programs incorporate gender mainstreaming, and leading the way in the broader engineering sector.

EWB doesn’t specialise in gender. However, we can see that company-wide policies affect people differently and result in different opportunities to thrive.

By undertaking gender analysis and taking action through quotas, developing policies, and through gender mainstreaming training, we can identify areas of need and differences between the average experience of men and women, and take steps to address them.

We recognise that to truly address the issue of gender inequality we need to find strategies to question our own attitudes, thought processes, values, assumptions and prejudices. We need to be brave communicators and call out when we see inequality in ourselves and others, and we need to be committed to taking action.