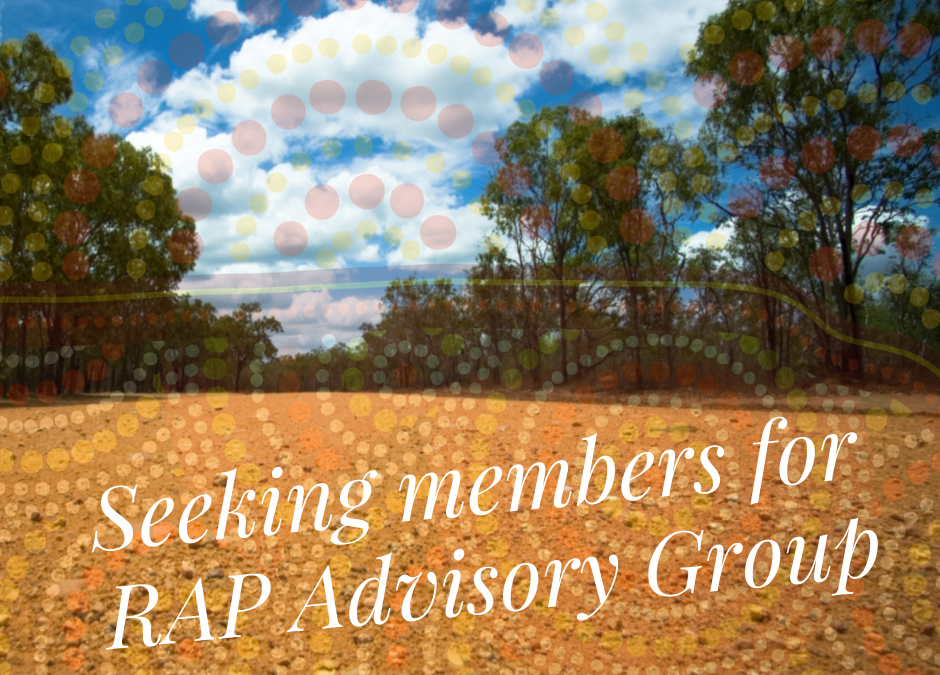 Engineers Without Borders Australia’s (EWB) ten year strategy (2020-2030) includes a commitment to double down on work in Australia on Aboriginal and Torres Strait Islander programs. To support and strengthen this work they are updating their Reconciliation Action Plan (RAP) and are seeking applications from Aboriginal and Torres Strait Island engineers to join the RAP Advisory Group.

EWB began their journey towards reconciliation twelve years ago when, in 2008, they had their first RAP approved by Reconciliation Australia. This coincided with the commencement of a program to support Aboriginal and Torres Strait Islander People returning to and thriving On Country, called Engineering On Country (EOC). EWB’s successive RAP commitments have resulted in deep cultural awareness and appreciation of Aboriginal and Torres Strait Islander engineering knowledge being embedded into the organisation’s work and related networks. EWB has sought opportunities to share these learnings across the engineering sector, via webinars, at thought leadership events, conferences, and the 2019 World Engineering Convention.

Why commit to a Reconciliation Action Plan?

2015 data shows the cumulative progress towards reconciliation, of organisations participating in the RAP program:

One of the key reasons that I was drawn towards becoming a Director with EWB, 4 years ago, was their vision to Engineer a Better World. As a proud Bundjalung Engineer, I am following in the footsteps of our old people, who for more than 60,000 years, have been engineering and innovating a sustainable existence with our connection to land and water. The bargan (boomerang), which is an asymmetric airfoil, is just one example of how we have been engineering for tens of thousands of years.

At EWB we are committed to Reconciliation. But Reconciliation goes beyond just commitments to employment and procurement with Aboriginal and Torres Strait Islander people. It is important that we also commit to truth-telling, recognise our history, and support the pursuit of justice for Aboriginal and Torres Strait Islander people.

EWB is currently reviewing their Reconciliation Action Plan and are seeking Aboriginal and Torres Strait Islander engineers to join the RAP Advisory Group. This group will contribute to EWB’s commitment to support Aboriginal and Torres Strait Islander peoples’ to live On Country and pursue their community aspirations, through improved access to engineering, technology and infrastructure. Commitment is approximately one hour per fortnight and will include occasional meetings, and strategy advise.

Said Shane, “I am reaching out to other brothers and sisters who would like to join myself to be a part of the RAP Advisory Group. If you are interested you can contact me on: s.kennelly@ewb.org.au.“