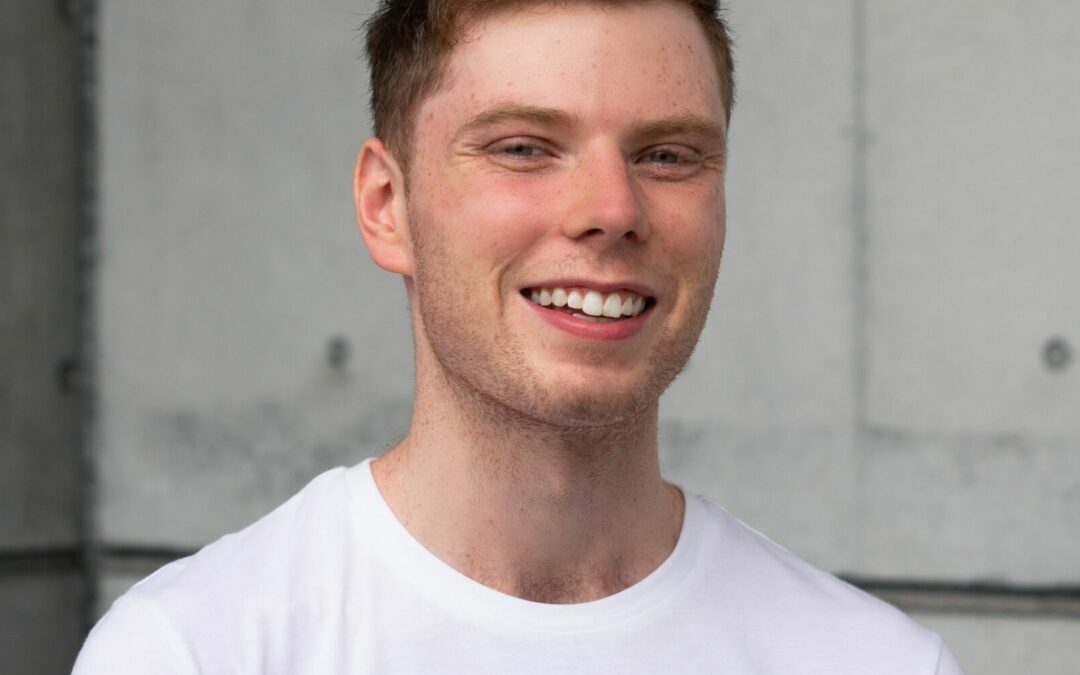 Originally from Auckland, Hamish moved to Melbourne in 2015 to study at the University of Melbourne. After graduating from an Honours degree in History, he spent a year working for the Japanese government as an English teacher. Hamish went on to pursue research and language instruction at Stanford’s Inter-University Center for Japanese Studies. Having undertaken a range of volunteering roles in Melbourne, Hamish moved into the NGO sector by joining EWB in August 2021 and is excited to contribute to a values-driven organisation.