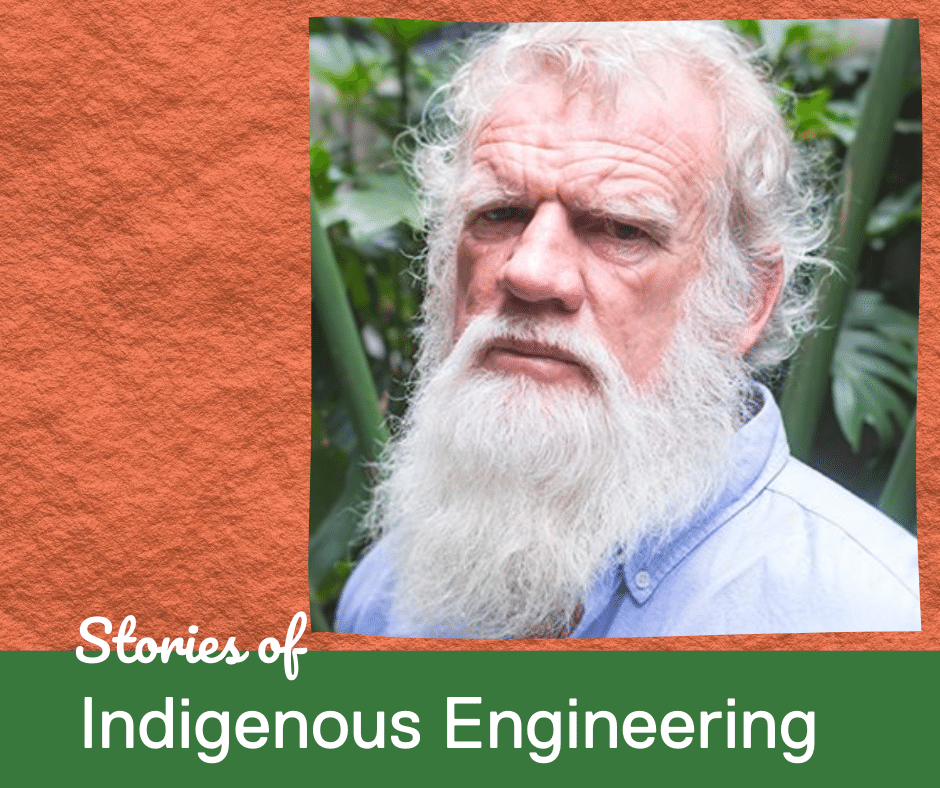 “I’m a fiction writer, adult fiction is my thing. I’ve written 35 books and now I’m writing films. I just love writing. I write full time; I don’t have another job.

I was always writing as kid, right through university and when I became a teacher. I started writing to express my admiration of women. Just typical poems of love and lust. I was very moved by Dylan Thomas, William Faulkner, Judith Wright, Steinbeck, Ruth Park people like that. William Faulkner was probably one of the best writers in the world. I liked Russian writers as well and they had an enormous influence on how I wrote.

My writing was to do with my identity and it was always country based. Not just rural, by country I mean Australia. Aboriginal country. I quickly developed my own style and I resisted attempts by editors to make my writing conform to the post-modern fashion of the time. I had my stories. I knew I’d never run out of stories and I also knew there was a way of telling those stories which was my family’s voice.

I was very influenced by my Aunty Faith because she was such a great storyteller. My uncle, mother and father were also great storytellers. My Aunty Faith could make a story last over three weekends. She made up a lot of it and just kept it going. Us kids, we never realised that half of it was rubbish. She was a terrific humourist and one of the many people in our family, who, if she’d gone to school and got a qualification, would have risen to the top because she was so smart.

I thought telling stories was how people behaved. When we sat around the table, the food was the least important thing, it was all about stories. And all about laughing. The family put a great store on laughing. They didn’t have much to laugh about, but they were fixated on making each other laugh.

Originally I didn’t intend to write non-fiction, but when I was in my late 20s and early 30s, I realised nothing I read as a history explained what had happened to my family. I began toying with the idea of writing essays based on incidents in Australian history that my family had been involved in.

From there I ended up writing a contact history, Convincing Ground, about the land war in Australia. There was such as incredible response to that. I got a lot of material sent to me by Aboriginal people and non-Aboriginal people about other activities that Aborigines were involved in and that lead me to Dark Emu. It wasn’t my intention to write those books, but there was a hole in Australian scholarship, which meant those books hadn’t been written and they needed to be written.

Researching Dark Emu surprised me because I’d been educated in Australia to think that Aboriginal people lived under nothing better than a piece of bark propped up by a stick, wore no clothes and fed opportunistically in the landscape. When I started reading the explorers’ diaries, there was just a multitude of material. I could only use a tenth of it in the book.

I learnt the incredibly, unusual fact that we were domesticating plants that were indigenous to Australia. They had adapted and been domesticated to accommodate the aridity of Australia and the relatively poor quality soil. These plants are already growing in this climate; they don’t need any extra water or fertiliser and are adapted to the pests so they don’t need any pesticides. This shouldn’t have been a dramatic revelation, but colonialism is so averse to Aboriginal achievement, it was forbidden to talk about these things.

This opens the way to an Australian way of farming. Farmers are not the elephant in the room. Farmers are adaptable, and they will adapt if the consumer adapts. What I’m hoping is that Aboriginal people will be allowed to be part of this burgeoning industry, because we have been shut out of every other industry as a part of our national racism.

We are going to tell the truth about Aboriginal culture; the oldest continuous culture on earth and the first culture on earth to devise a system where society would be anti-war and were consistent with that ethos for 80 thousand years. It had never been tried anywhere else on earth and it was incredibly effective. The persistence with which each generation took it up was phenomenal.

Our people have wanted land ever since it was taken away. Now’s the time when Aboriginal people should be allowed to be involved. It’s an opportunity for Australia to do something constructive; I’d like to see Aboriginal communities given greater access to land and Aboriginal people get involved in the resurrection of their traditional foods.

There is an opportunity for us in the next five to ten years to do something we have failed to do in the last 220 years. This is our opportunity to be generous, and not just to Aboriginal people, but to be generous to the land. The land needs our love badly and if we can’t be generous to it, then we deserve our fate.”