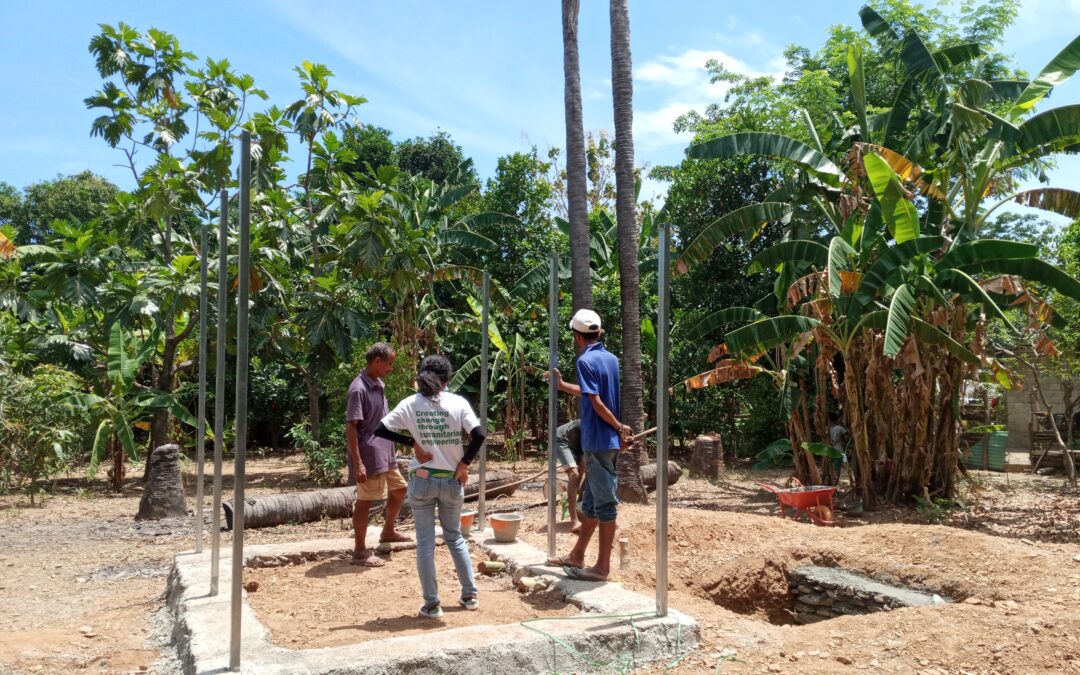 As part of EWB’s emergency response to the catastrophic April floods in Timor-Leste,  EWB worked with Oxfam Timor-Leste, teaming up with Feto Enginhera (Women in Engineering) to coordinate clean water and sanitation initiatives to flood-affected communities of Hera.

In June, the team visited the flood-affected community of Hera and residents at the local evacuation centres to examine the extent of the damage experienced by the community. The main challenges experienced by residents was limited access to clean water as well as inadequate sanitation. This was particularly concerning for the most vulnerable in community including people living with disabilities. 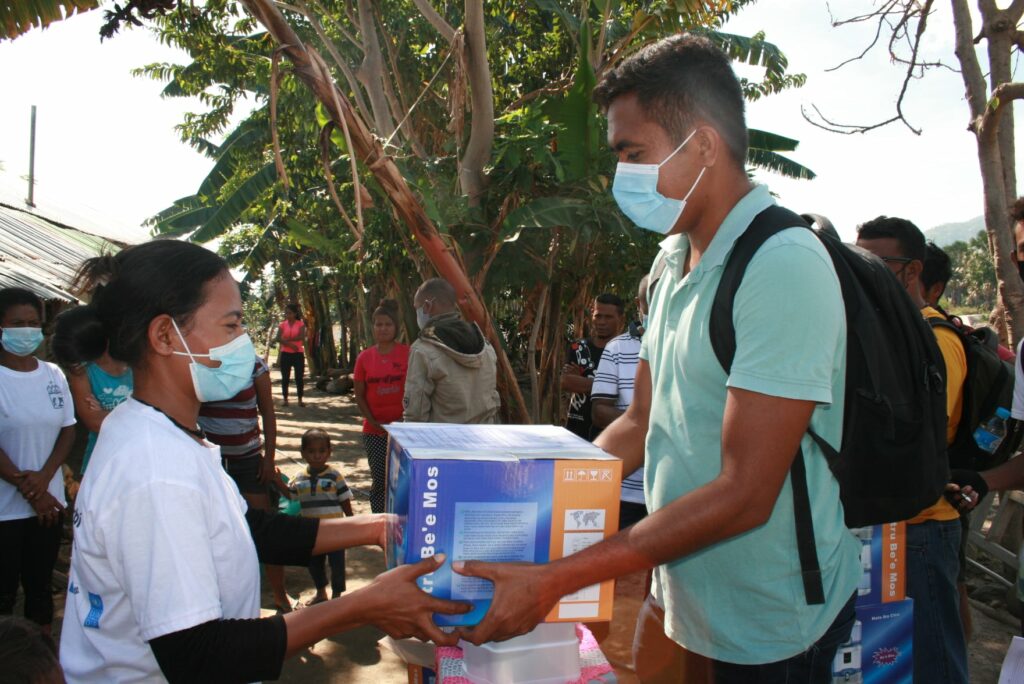 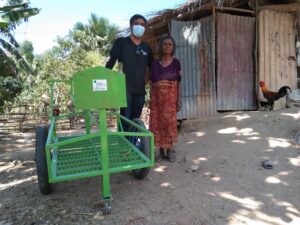 In addition to the distribution of water filtration units, EWB and Feto Enginhera designed and distributed six water carts for residents living in Ailok Laran and Mota Ki’ik. The water carts will enable households to collect and transport water over long distances, whilst also providing street vendors the opportunity to use the water carts for their business.

Limited access to safe and dignified sanitation was another issue experienced by flood-affected residents. Following consultation with residents living in two of the evacuation centres, EWB partnered with Feto Enginhera and disability advocacy organisation RHTO to install four accessible toilets in Ailok Laran and Mota Ki’ik for people living with disabilities. 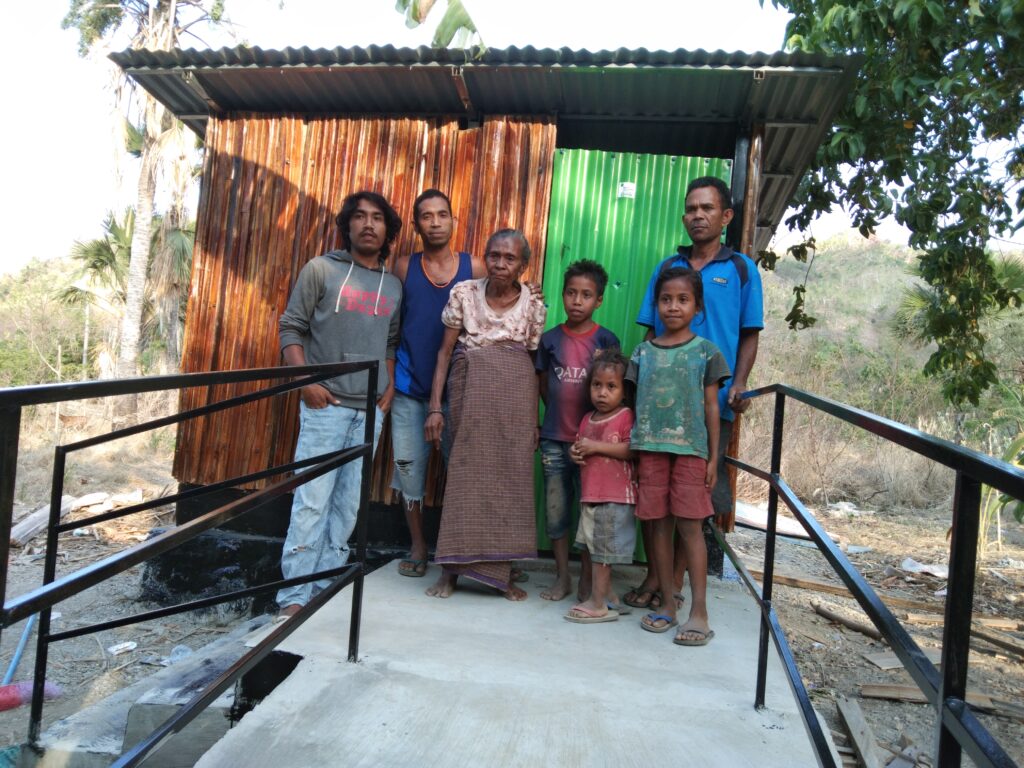 Berta Fernandes and her family outside one of four accessible toilets installed in in Mota Ki’ik, Timor-Leste

This project was funded by Oxfam Timor-Leste and supported by Feto Enginhera and Ra’es Hadomi Timor Oan.

If you would like to support EWB’s work with communities overseas, please donate here.