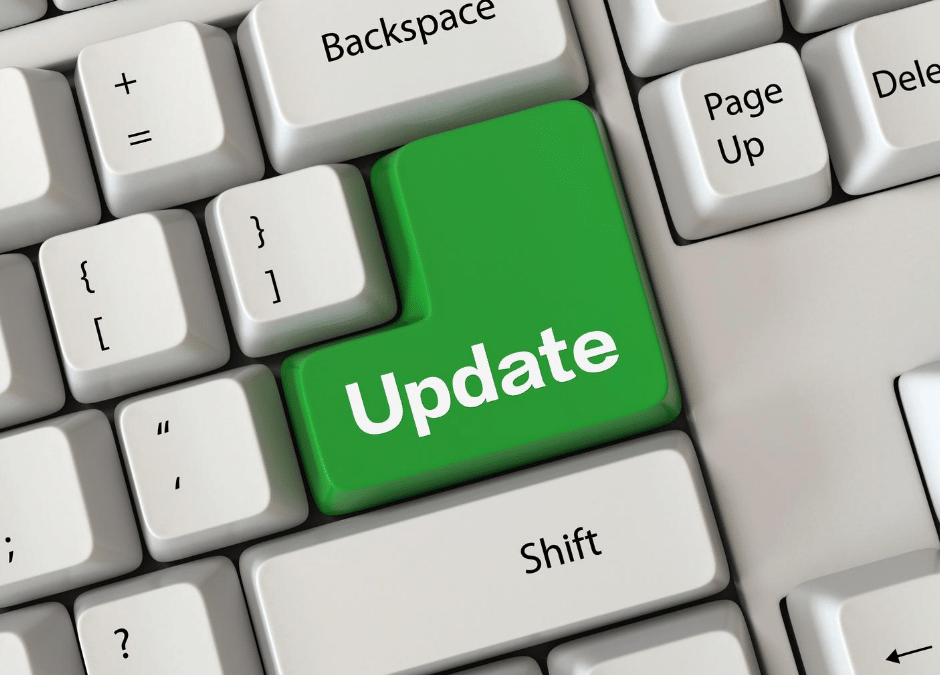 On the 17th August 2020, voting members of Engineers Without Borders Australia came together to vote in favour of changes to the Constitution with changes effective as at the end of the general meeting.

Collectively, these amendments seek to make it easier for volunteers to engage in chapters, for voting members to play an active role in the governance of the organisation and centralise the role of the Board in governance.

It also includes an ability to hold general meetings virtually moving forwards – something which has become increasingly important with so many EWB Australia members spread across the country.

A list of key changes and rational is available here.

The updated EWB Australia Constitution is available to view here and is also publicly accessible via our website.

Thanks to the many people who participated in the discussions in the months leading up, those who joined online on the day, and many of you who continue to support EWB Australia.